Denis Wick Artists Aaron Tindall is releasing his new album this week! This highly anticipated CD includes the wonderful Yellowbird by Fred Tackett, written in 1972 for Roger Bobo. Fred Tackett is a legendary session guitarist who played in Little Feat and The Band, and his Yellowbird is written for tuba and jazz quartet. The piece receives a virtuoso performance from Aaron, who is backed by a stunning line-up of players from the faculty at the Frost School of Music; Shelton Berg on piano/keys, Svet Stoyanov on drums, Chuck Bergeron on bass and Brian Russell on electric guitar.

Also featured are two other pieces; a beautiful work called The Peacocks for tuba and piano by Jimmy Rowles, and the Suite for Cello and Jazz Piano Trio by Claude Bolling, originally written for Yo-yo Ma and sounding fantastic here on tuba.

The album receives its official release on August 7th.

Hear a preview at: https://youtu.be/MsKwIUhRtR0 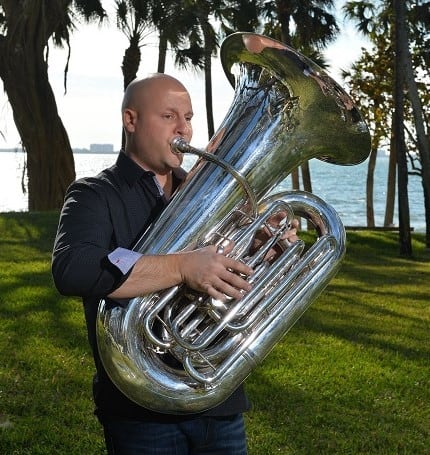 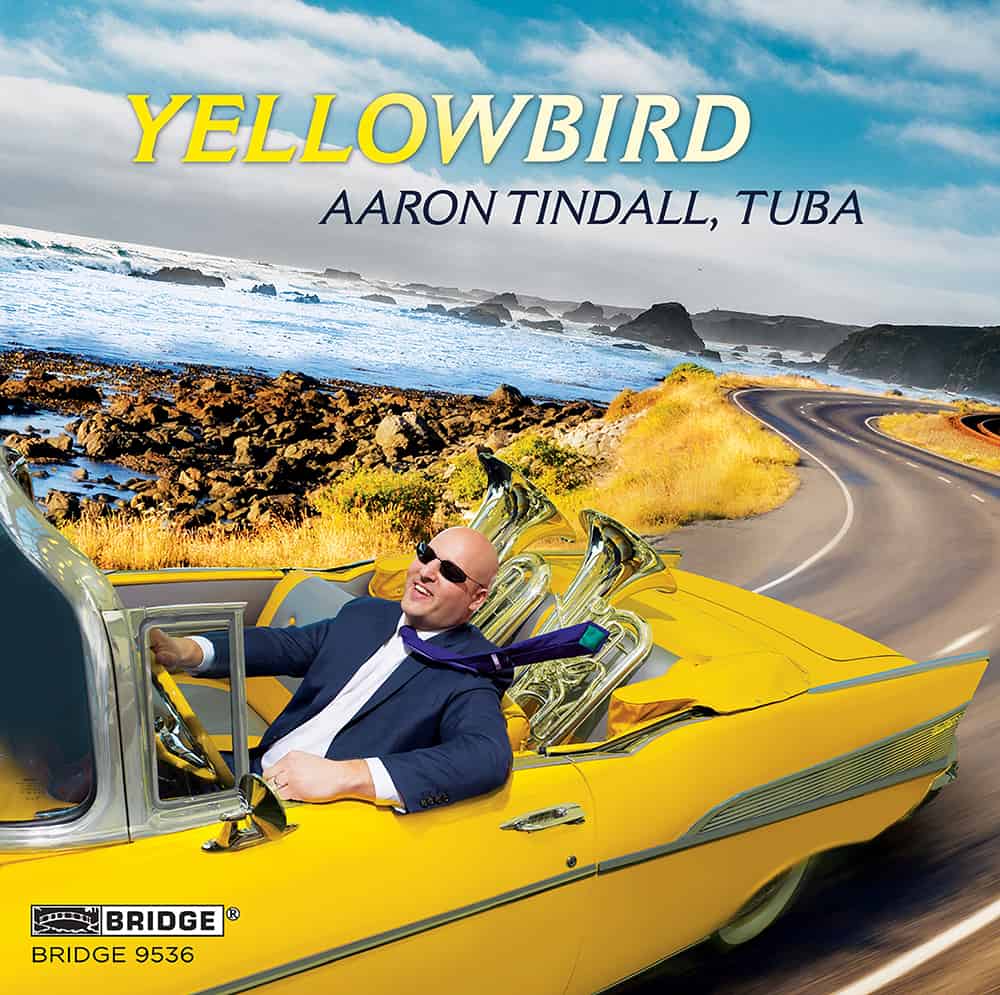