You are here: Home / Archives for Trumpet 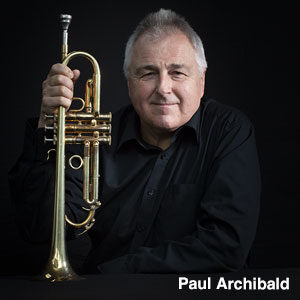 Paul studied at the Royal Academy of Music, London. His first appointment was co-principal trumpet of the Orchestra of the Royal Opera House, Covent Garden eventually moving from this position to join Philip Jones Brass Ensemble and the UK’s premier contemporary ensemble, London Sinfonietta.

Paul was a founder-member of English Brass Ensemble and has worked with many of the world’s leading composers including Witold Lutoslawski, Elliott Carter, Gunther Schuller, Peter Maxwell Davies, Luciano Berio, 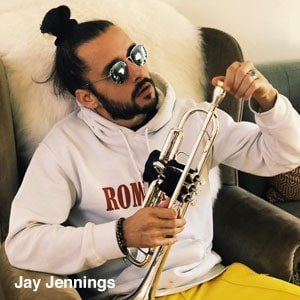 Jay Jennings has been a member of Snarky Puppy since 2004. Before meeting his Snarky family at the University of North Texas, Jay grew up in the small town of Grapevine, TX. He was lucky to have a piano in the house growing up, which he considers his introduction to music education. Jennings started playing the trumpet at age 11, and by 15 he was already playing professionally. In high school he was selected to the Texas All-State Jazz Ensemble both sophomore and senior years and was selected for the High School Grammy Jazz Ensemble, 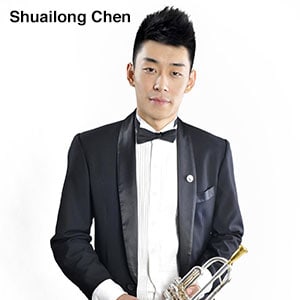 Shuailong Chen started learning trumpet at 9 years old and in 2003 he went to study with Rui Chen, Professor of Trumpet at Tianjin Conservatory of Music. In 2006, he participated in Konradin Groth’s master classes and went on to Tianjin Conservatory of Music where he played Principal Trumpet in the orchestra. In May 2008, he won the Gold Medal from the domestic group in the Asia-Pacific Region Trumpet Competition and a year later he won the 7th China Brass Quintet Competition as Principal Trumpet. 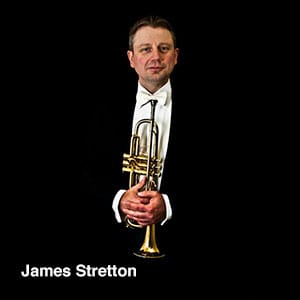 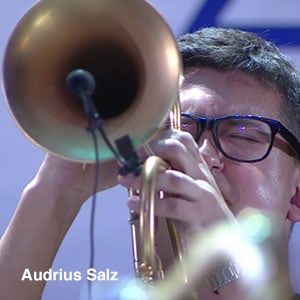 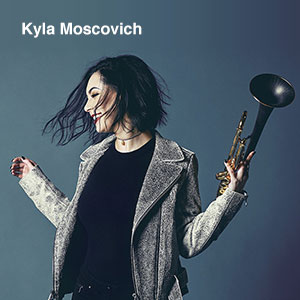 Kyla has performed around the globe from an early age. 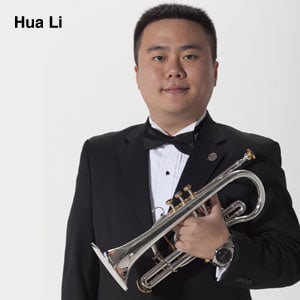 Hua Li graduated with Distinction from the Central Conservatoire in Beijing in 2006. In the same year he was awarded a full scholarship plus living expenses by the CHEAR Charitable Trust to study at the Royal Academy of Music, London, UK, where he studied with James Watson, Mark David and Rod Franks. In 2009 Hua graduated from the Academy, with a Distinction in his Master of Music degree and the LRAM teaching diploma. During his studying in the UK, 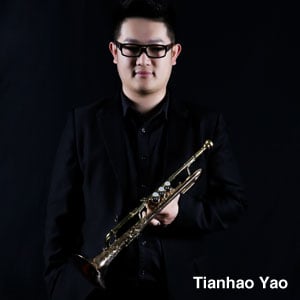 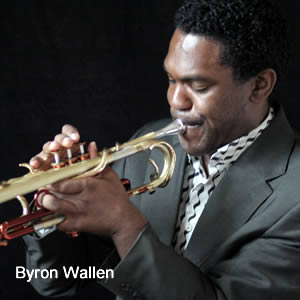 Wallen’s study of cognitive psychology has aided his transition towards conceptualising music as a medium for healing.