Tim Coffman is one of the most active trombonists and teachers in the Chicago area. A graduate of the prestigious Jazz Studies program at Indiana University, Mr. Coffman worked closely with David Baker and Keith Brown. He was awarded the Performer’s Certificate after his Senior Recital.

Mr. Coffman started teaching in the fall of 2015 at North Central College in Naperville, IL where he directs the big band and teaches applied arranging and composition lessons and applied jazz and classical trombone lessons. He is also the Jazz Studies Coordinator at North Central.

Mr. Coffman was a member of the Jazz Studies faculty at DePaul University from 1997-2021. There he taught jazz trombone, jazz improvisation, jazz history, low brass techniques and coached jazz combos. Before teaching at DePaul, he taught at New Trier High School as the trombone instructor and directed several jazz improvisation classes from 1990-2001. Mr. Coffman was also on faculty at Northwestern University during the 2015-2016 school year substituting for Vincent Gardner as the applied jazz trombone instructor. He was a regular member of the Rob Parton Big Band and the Chicago Jazz Ensemble formerly led by Jon Faddis. He is now a member of the New Standard Jazz Orchestra, the Bob Lark Alumni Big Band and the Bob Lark Septet.

He completed his first recording entitled Crossroads, available on the Blujazz label. In the summer, he teaches at the Jamey Aebersold Summer Jazz Workshop at the University of Louisville. He has been on the faculty since 1992. Mr. Coffman is married to Becky and has two children, Daniel and Sarah, all musicians. 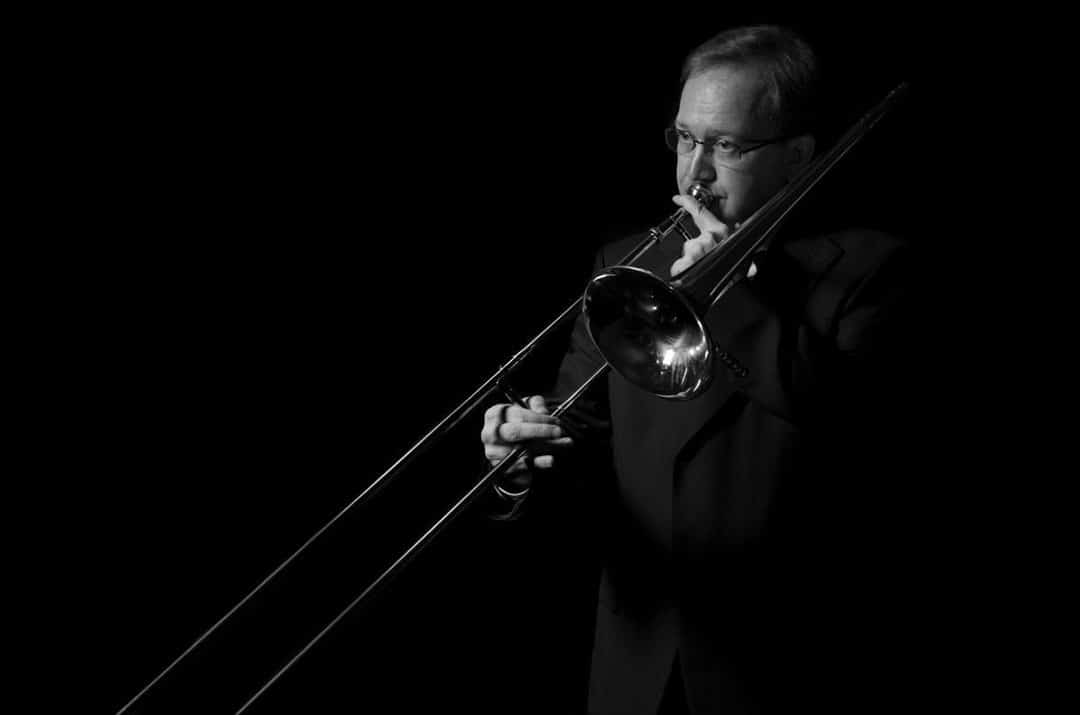