After eleven seasons with the Gaudete Brass Quintet, Ryan has emerged into the freelance and studio scene as a recording artist for Netflix and Amazon Prime, most notably on American Traitor: The Trial of Axis Sally, starring Al Pacino and Meadow Williams. He has performed, toured, and recorded with numerous ensembles, including Lyric Opera of Chicago, Silk Road Ensemble, Regis Philbin Big Band, Thoroughly Modern Millie (National Tour), The Zohn Collective, and the Gaudete Brass Quintet.

He has performed internationally alongside trumpeter James Morrison at the Sydney Opera House, Australia, and the Isao Satoshi in Kurashiki, Japan. In the US, he has performed in venues such as Carnegie Hall, Symphony Space, Merkin Hall (NYC), Symphony Center, Lyric Opera House, Ravinia Festival, and Pritzker Pavillion (Chicago). Outside of classical music, he has toured with the National cast for the musical Thoroughly Modern Millie and with the Regis Philbin Big Band.

Ryan has been recognized for his performances on baroque trumpet with numerous ensembles around the country, including Tempesta di Mare, Opus 327, and Bella Voce. In contrast, as an advocate for new music has led to his involvement in commissioning and performing over 170 world premieres. In the spring of 2019, Ryan joined forces with the esteemed new music ensemble, The Zohn Collective, to premiere and record a new work by John Liberatore.

Ryan has taught trumpet at the University of Notre Dame and St. Mary’s College in South Bend, IN, and is currently the founder of the Naperville Trumpet Academy. Mr. Berndt has given concerts and masterclasses around the country at some of the most renowned educational institutions, including Manhattan School of Music, Colburn Conservatory of Music, Eastman School of Music, and The Juilliard School. Ryan is a recording artist for Cedille Records, a Schilke Artist, and an Ambassador for Denis Wick.

Ryan is a graduate of the Chicago College of Performing Arts Music Conservatory, where he earned an Artist Diploma in Orchestral Studies. He also earned a Master of Music in Performance and Literature from the University of Notre Dame and a Bachelor of Music (Music Education & Trumpet Performance, double major) from Saint John’s University in Collegeville, MN. Ryan studied extensively with Mark Ridenour (Assistant Principal Trumpet, Chicago Symphony) and Dale White (Professor or trumpet College of St. Benedict/St. John’s University). 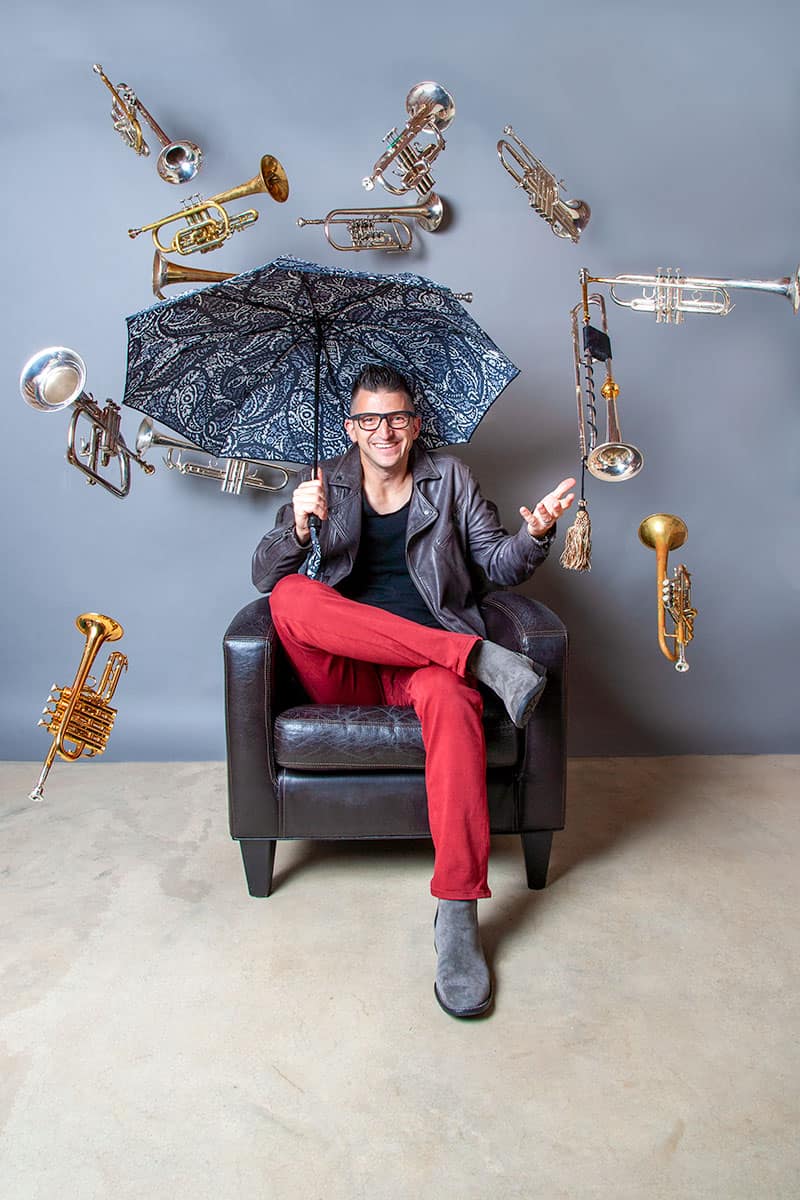 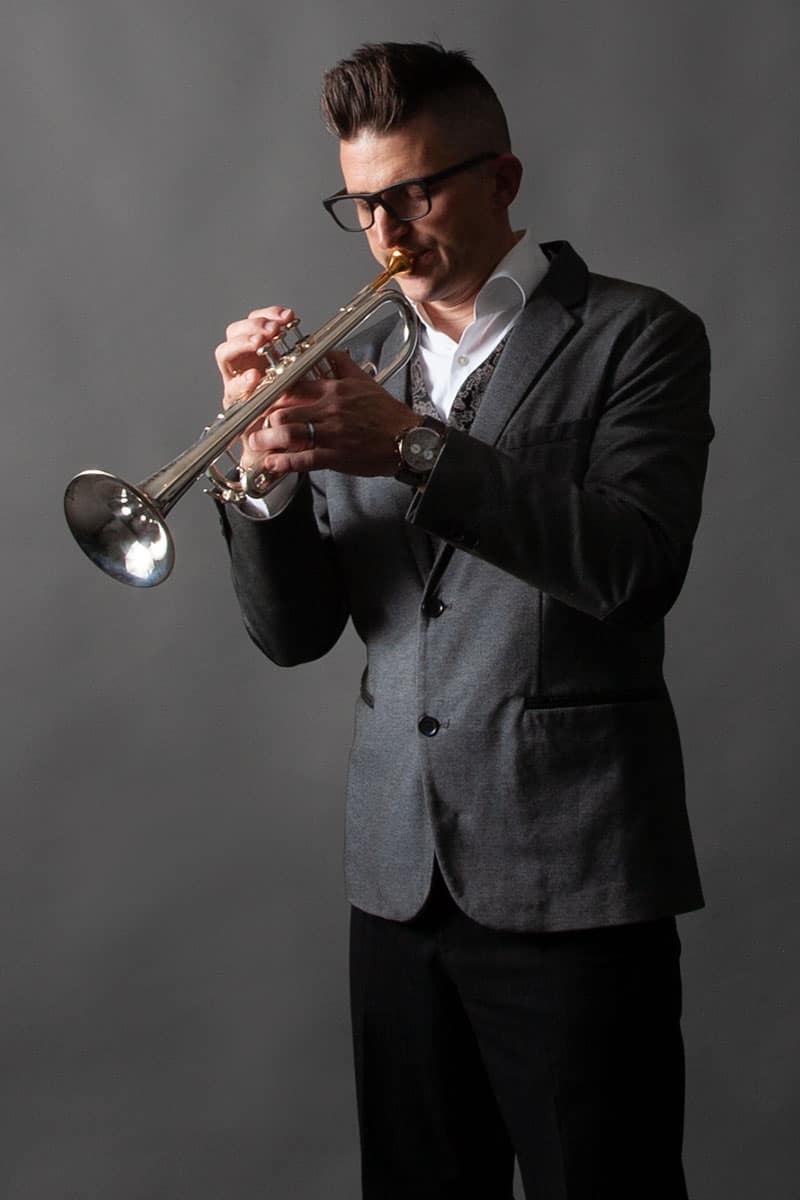