At the age of 27, Kevin Woods is just embarking on his professional music career. Kevin Woods is an aspiring trumpeter from Philadelphia, PA. Kevin started playing the trumpet at the young age of 12 in middle school. He later was accepted into Northeast High School in Philadelphia where he began taking music very seriously. He was a member of the NEHS Concert Band, Marching Band, Orchestra, Brass Ensemble and where he received many accolades and rewards. Under the instruction of William Schieble, Kevin played in multiple “All City” events and jazz competitions all over the Tri-state area. Kevin later earned a summer scholarship to study at New England Music Camp in Sydney, Maine. While attending, Kevin made the decision to pursue music in college.

Kevin attended and received his Bachelors of Fine Arts in Music from Indiana University of Pennsylvania. Under the instruction of Dr. Kevin Eisensmith, Kevin found a new love for classical and jazz instrumental music alike. While in college, he toured with Philadelphia gospel artist, Prayz1. Through that relationship, Kevin began meeting and playing alongside amazing musicians all over the U.S.

Most recently, Kevin has had life changing experiences working with Grammy Award Winning artist and producers such as Tye Tribbett and DJ Camper. In 2012, Kevin co-founded “Brassanity Hornz,” a premier horn section based out of the Tri-state area. They have played for artists such as Tye Tribbett, Angie Stone, Jessica Reedy, Prayz1, Doc Hero, Angie White, The Late Thomas Clay, Mali Music, Chill Moody, The Caravans, and have arranging credits for many of their recordings. Brassanity has also appeared on television with Tye Tribbett and Chill Moody. Kevin serves as one of the lead horn section arrangers and collectively they are currently working with Mary J. Blige and Jessie J. on their upcoming projects.

Kevin is currently working on his first EP entitled, “From the Pit” which is set to release Fall of 2017. Kevin strives to touch people with every note that he plays. Music is a way of life for Kevin, and his goal is to share it with the world, “one note at a time.” Kevin is a Denis Wick Performing Artist. 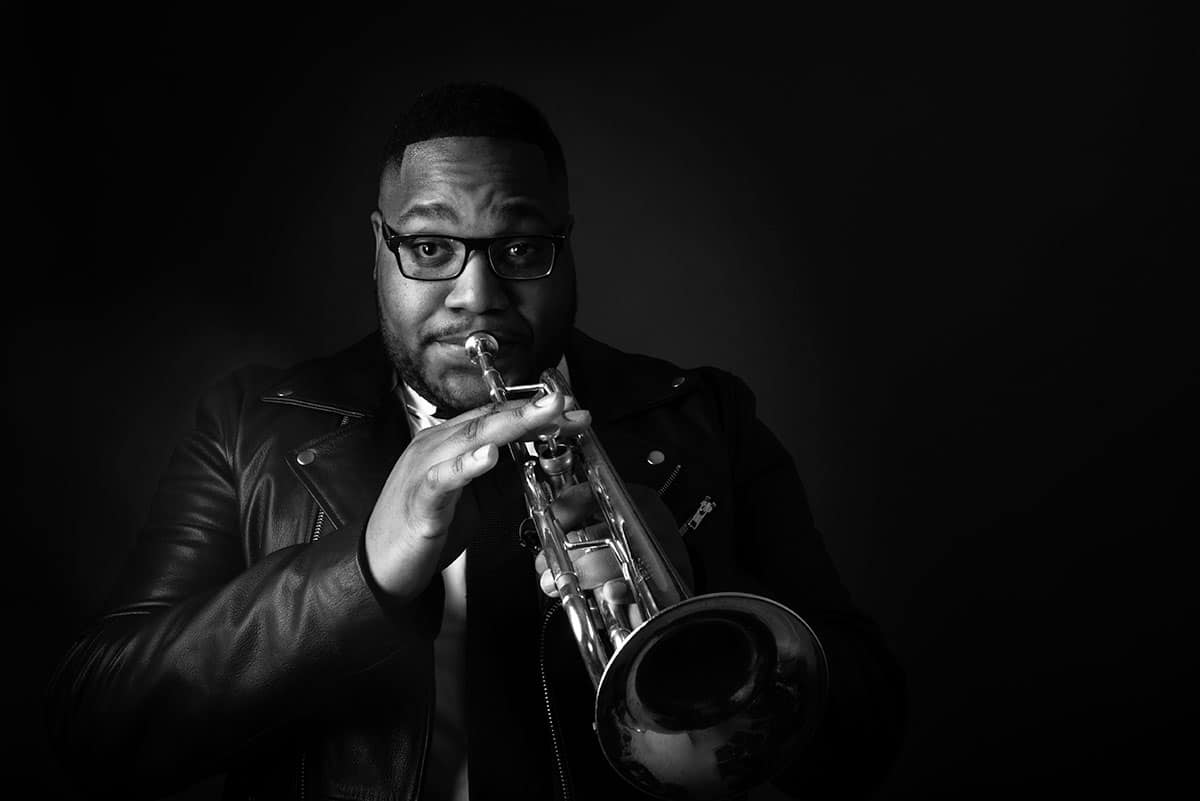