He has collaborated with various orchestras including the Galicia Symphony Orchestra,

He has made several recordings as an ensemble player with various wind bands including Filharmonia Winds Orchestra, the CD “Eruptions” recorded with the trombone section of Island Symphony Orchestra …

Between 2008 and 2011 he was a member of the Board of Advisors of the International Trombone Association ” ITA.

He continues a very active chamber music schedule such as:

The next project is a Bass and Contrabass Trombone project with the Ruperto Chapí Symphony Orchestra, and Filharmonia Wind Orchestra.

Javier is a teacher at the Conservatorium – School “Escola Comarcal de Música del Comtat”, and a very active international trombonist teaching and playing many solo concerts around the world. 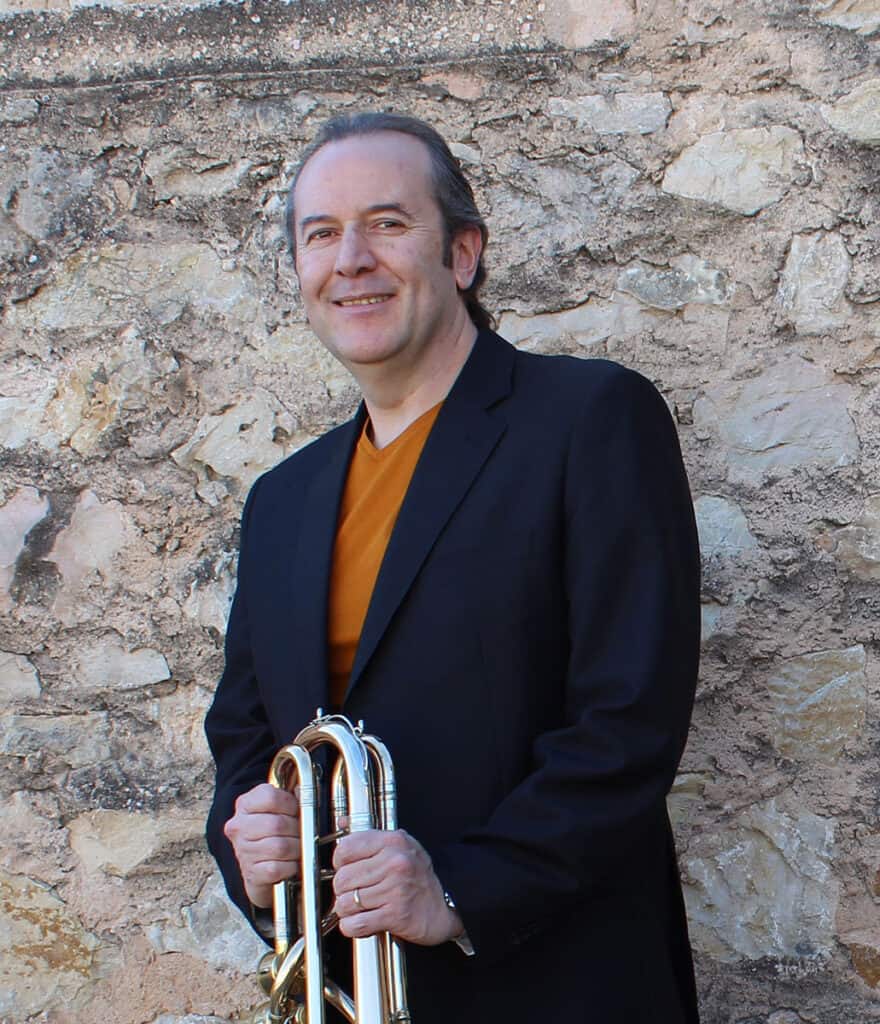 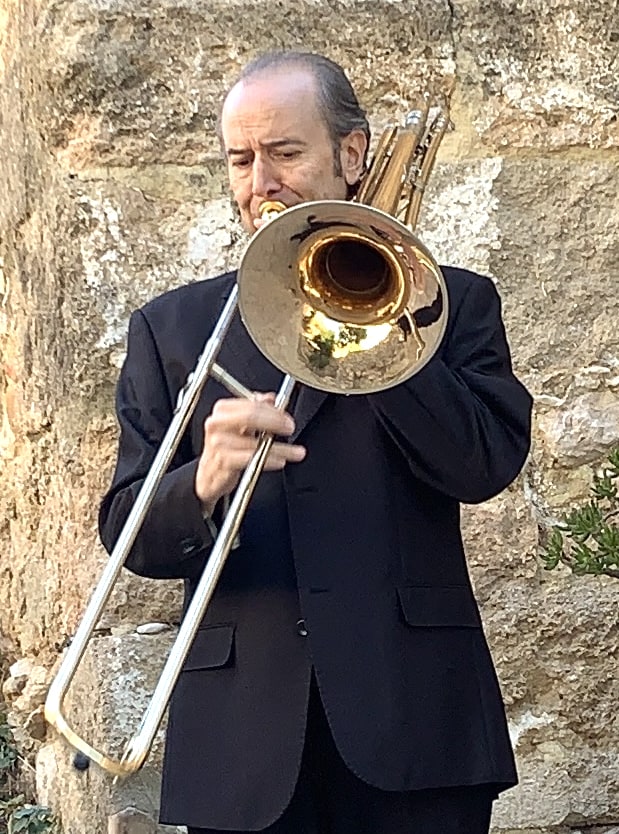