Felipe Martins was born in Montevideo (Uruguay) but he has also lived in Abrigada (Portugal), Barcelona and several villages in Mallorca (Spain).

Living in a variety of cultures has contributed to the development of a huge curiosity for different music styles (classic, reggae, rock, candombe, jazz, funk, brass band, etc.) and other stage arts related with interpretation and clown. Hence, Felipe Martins is a versatile musician eager to continue learning and developing projects.

With these groups, he takes part in studio recordings, video clips, and national and international concerts in halls, auditoriums, festivals, and streets of different towns and cities. 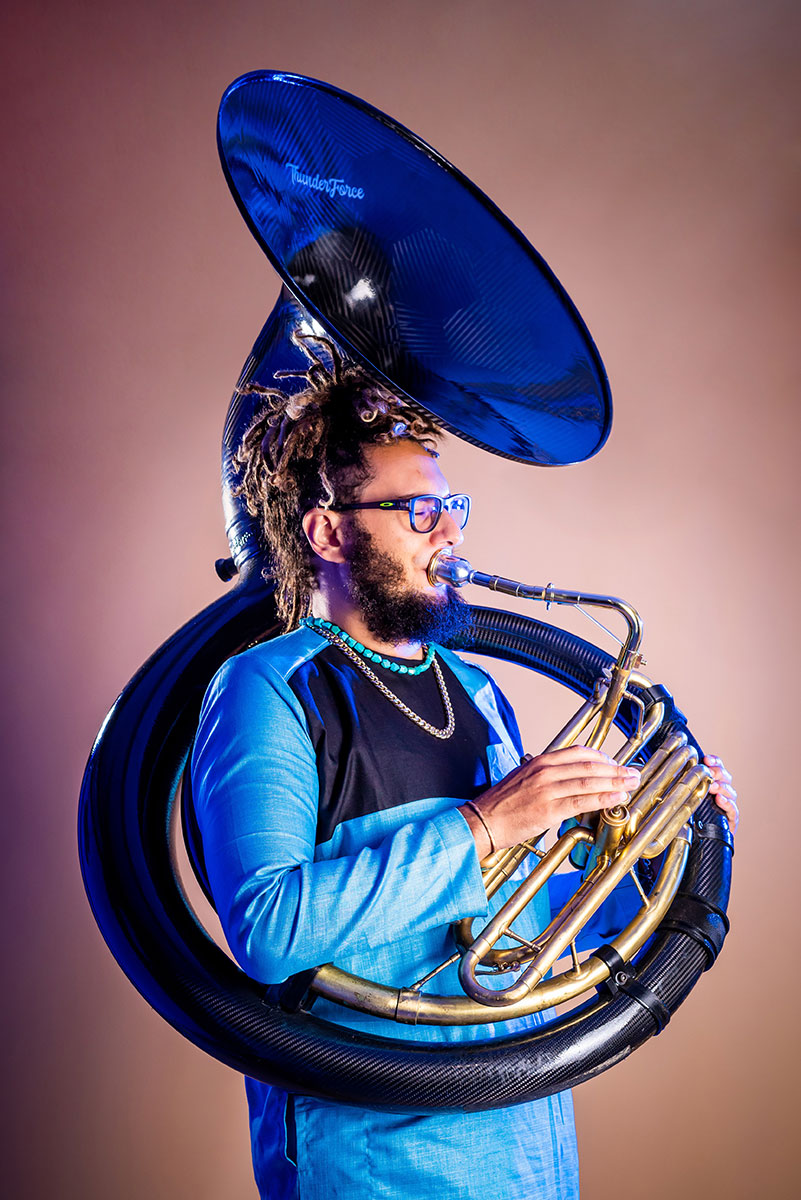