Dopey Monkey began in 2015 with Danielle Price and Martin Lee Thomson exploring all things tuba and euphonium in an informal concert for friends. Known for their varied creative output, they draw upon their experiences in jazz, folk, classical and experimental music to create new projects and musical works. They are passionate about showcasing their instruments in different contexts as well as using them as a medium to investigate cross arts projects. They really enjoy collaborative projects where they can explore and share stories alongside other artists and communities.

Together as a duo they have been invited guest artists at Sergio Carolino’s Gravissimo Festival 2018 as well as the International Tuba and Euphonium Conference in Iowa, 2019, virtual ITEC 2021 and YABAI FEST hosted by Japan’s FU-CHING-GUIDO in 2021.  They were Dandelion Scotland 2022 Musicians in Residence for Findhorn Bay Arts Unexpected Gardens in Forres, appeared as a duo on Laura Jurds’ ‘The Big Friendly Album’ released in September 2022 and look forward to beginning 2023 as chamber music participants of the Britten Pears Young Artist Programme alongside percussionist Adrian Ortman.

DANIELLE PRICE
Danielle (she/her) studied at the Royal Conservatoire of Scotland, graduating in 2013 with Distinction from the Master of Music course and winning the Governors’ Recital Prize for Brass. She has since enjoyed a versatile career exploring a range of creative possibilities for the tuba with Pure Brass Quintet, New Antonine Brass, Sensory Illusions, Blue Boar, Glasgow Improvisers Orchestra, Ntshuks Bonga’s Ubuntu Series, Red Note Ensemble, Dandelion Jazz Orchestra, The Copper Cats and The Red Hot Rhythm Makers as well as performing in the bands of Bill Wells & Aidan Moffat, Ashley Paul, Bella Hardy, Oxbow and as an extra musician with the BBC Scottish Symphony Orchestra, Scottish Chamber Orchestra and Royal Scottish National Orchestra. She was selected out of over 500 applicants as one of six successful musicians from around the world to participate in the Chilly Gonzales ‘Gonzervatory 2019’. Most recently, she has been developing the duo Dopey Monkey with Martin Lee Thomson by completing a joint jazz/improvisation Masters at the Norges musikkhøgskole.

She is a founding member of the trio ‘a cellar full of noise’ alongside Tom Poulson and Timothy Cooper. Established by ‘The Night With…’ the trio released their debut album ‘looking out | looking up’ in 2022. Danielle enjoys collaborating, composing and improvising as well as exploring voice, text and stories. She is a recipient of awards from the Countess of Munster Musical Trust, Help Musicians UK, Scottish International Educational Trust and the Anglo-Norse Dame Gillian Brown Postgraduate Scholarship.

MARTIN LEE THOMSON
Martin Lee Thomson (he/him) is a Euphonium player, trombonist and composer from the northeast of Scotland. He is a BMus Jazz graduate of the Trinity Laban Conservatoire of Music and Dance and recently graduated from Norges musikkhøgskole with a Masters in Jazz/Improvisation. He has worked as a freelance musician with a variety of ensembles across the UK and Europe, appearing on Mercury Nominated Jazz musician Laura Jurd’s album ‘Stepping back, Jumping in’ as well as on ‘Police, Police’ the upcoming release from UK jazz star Elliot Galvin.

As a composer, Martin draws influence from his traditional Scottish heritage and the natural world. He has written for a variety of ensembles and recently released the personal project ‘Glisk’ exploring the Doric language alongside photography. He enjoys exploring film photography, having recently had two pieces accepted for the Nairn Arts Festival open exhibition ‘Every Picture Tells a Story.’ Martin is a founding member of award-winning trombone quartet Aeris Brass, Carnyx Brass and is the Artistic Director of the Dandelion Jazz Orchestra. He is a recipient of the Fordham University Founder’s Scholars Award, Scottish International Educational Trust award, Cross Trust Award, Anglo-Norse Scholarship and the Donald Dewar award which supports the brightest and best of Scotland’s young artistic talent. His collaborative composition Fresh Fish, written for Dopey Monkey was finalised for ITEC Jim Self Creative Award 2021 and features in the NMC Big Lockdown Music Survey 2022. 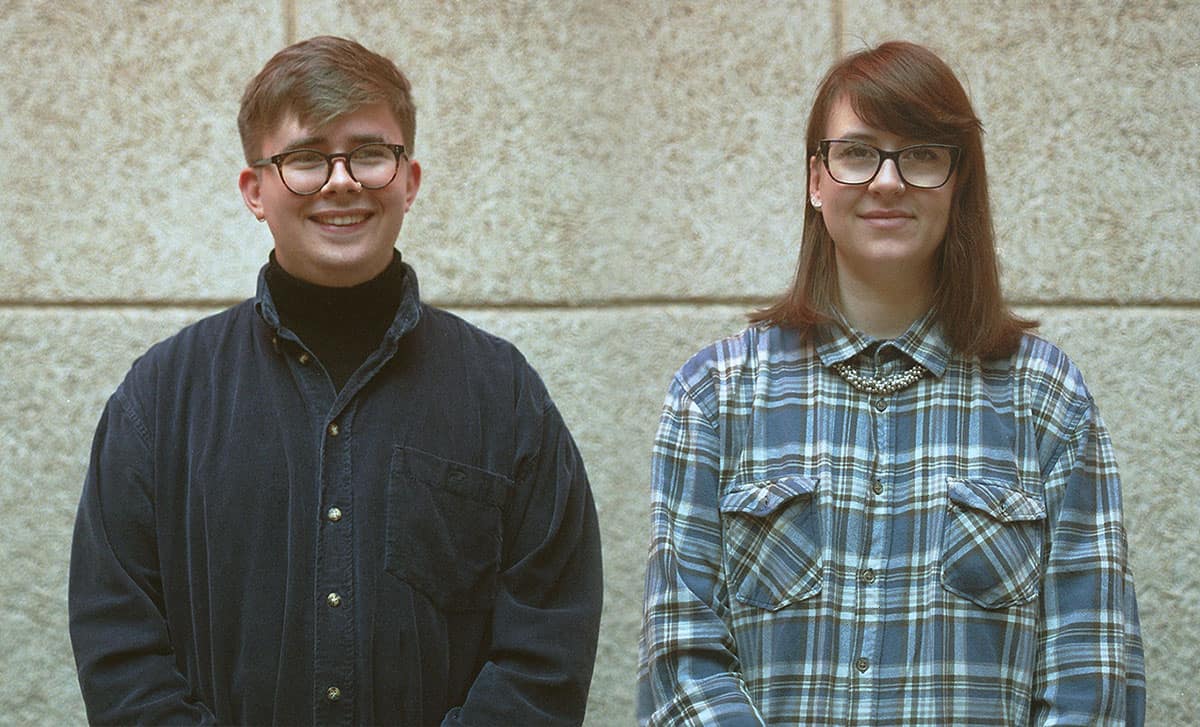 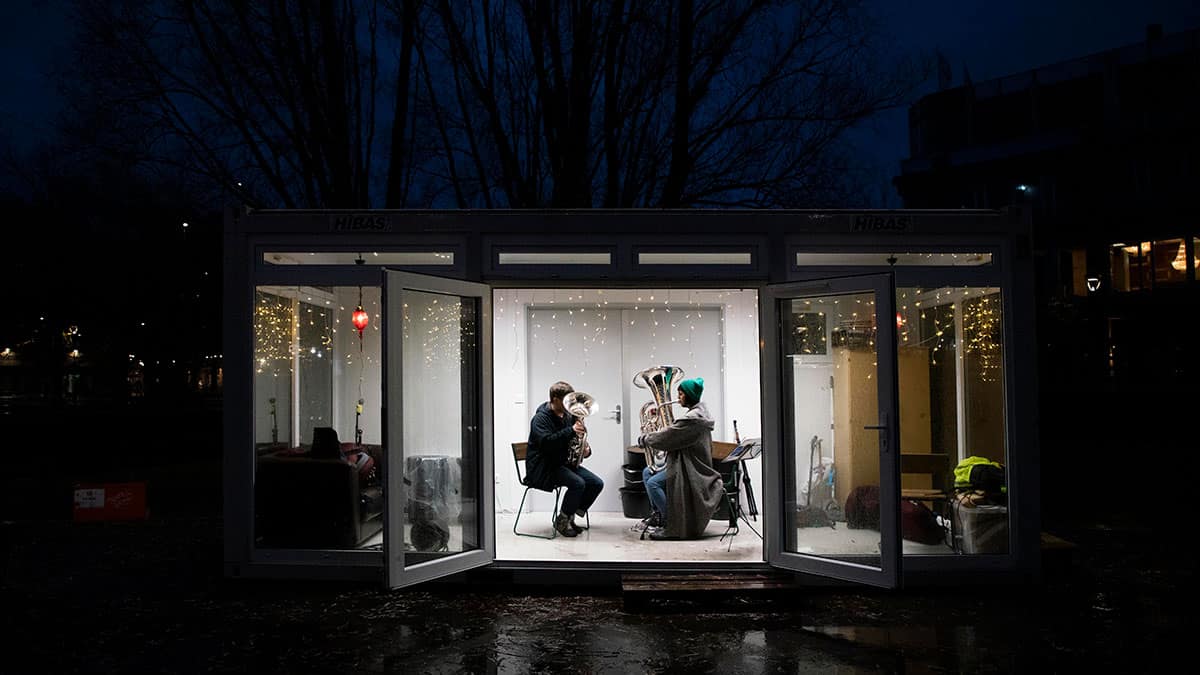